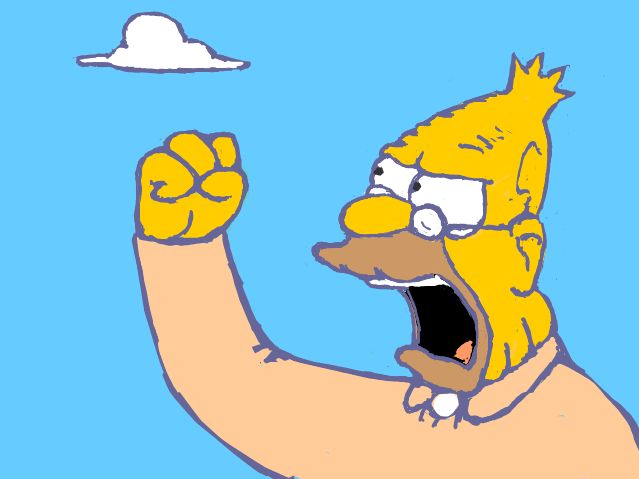 "They just don't make music that's good nowadays" is probably the most pretentious thing one can say. It drives me insane whenever someone (usually a chap older than me) whines about their scene being dead, everything being shit and how things were so much better in the past. FUCK YOU! What if I told you that you're just too lazy and/or probably too stupid to find something great. Stop feeding on what others regurgitate. In fact, ditch this blog as well, go out and explore!

Great tones and great tunes. Proto-metal at its finest.

I pooped myself a little.

Music to drink your morning bleach to 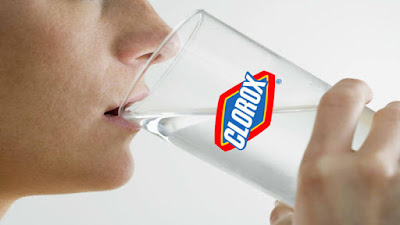 Russia has always been viewed as a land of mad men and insane things. Miroed is a fine proof of that. Filthy sonic madness accompanied by grueling chaos and memorable pounding riffs. No matter how loud I was listening to this record, the volume never seemed enough, and it was not because it was quiet, it was because I wanted more! MORE! Until my ears would start bleeding! Highly recommended for fans of Dragged Into Sunlight.

Something I came across merely by chance. Apparently this band had their debut appearance just a month ago and they have already managed to stir up the sludge community. Gritty. Plodding (in a good sense of the word) and vile. The live set made my testies compress and my asshole pucker.

Reviewing current Billboard top 5 songs / Yay or nay and some healthier alternatives / Mother of god, it's all toilet sounds. 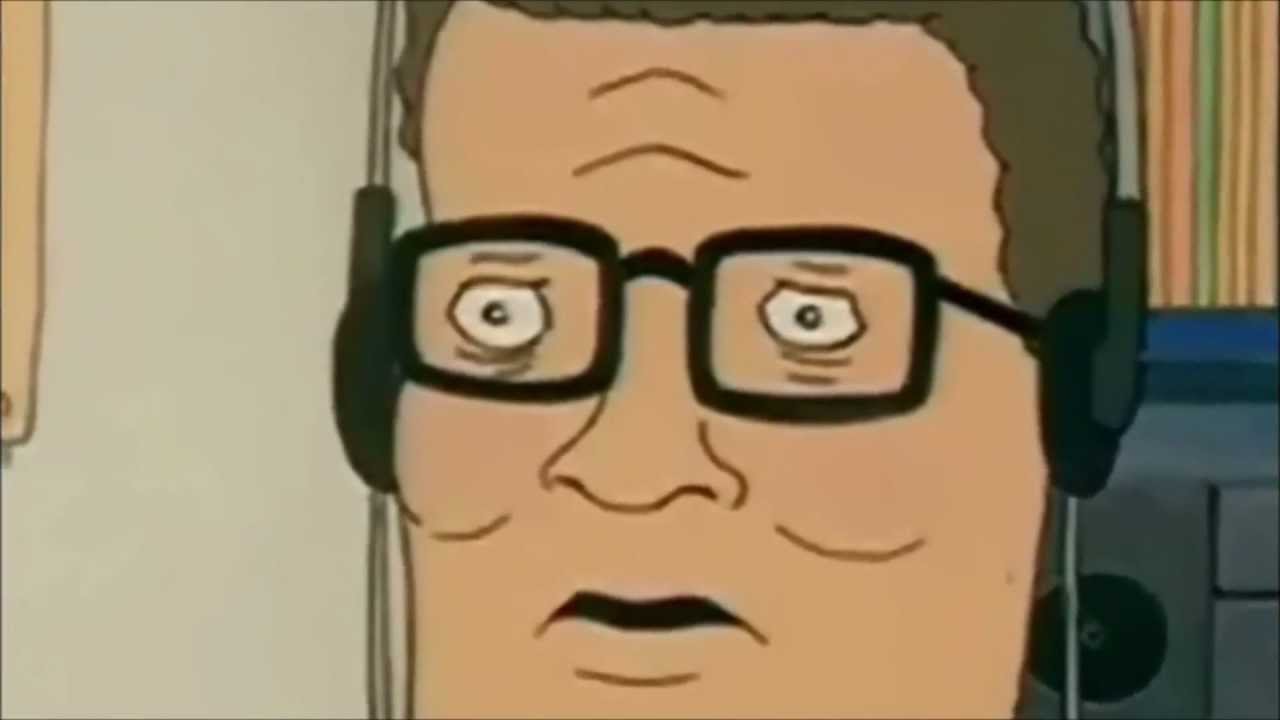 Greetings fellow reader. I've always considered pop music being like junk food. Even though you don't really want that in your body you will still get some occasionally on your own or get it shoved down your throat by someone else. Either way, since I'm terribly out of touch with what's happening in the pop culture at the moment, I will try reviewing what's new and good according to the Billboard chart. Particularly the first 5 songs are those of interest to me. Let's do this, shall we?!

Disclaimer: I did listen to every song to the end no matter how painful it was at times. Luckily none of them lasted longer than 5 minutes. That's probably what most of the women I dated think of me...ba-dum-tss...arghhhh...everything...hurts!

Nay. Substitute this garbage with essential fats provided by Action Bronson. Don't be a Rockstar, be The Symbol.


The official video did make me chuckle a few times. Yet the song itself is a strong nay. Substitute this with Buena Vista Social Club's Candela for some Cuban authenticity.


The beginning was actually pretty awesome since it had this late 80's, early 90's mainstream hip hop vibe. Think of Shoop by Salt-N-Peppa popularized by Deadpool movie recently. Later on Mars went full retard by trying to pull off Michael Jackson, which was mildly disturbing yet still bearable. I would say yay, since I dug those Cardi B parts on this song, and, even though some of the Mars's parts were insufferable, it still was a catchy song. Note to self: don't ever listen to the rest of Cardi B's material. I repeat do not listen to the rest of Cardi B's material!


I think my balls shrunk a bit from even hearing the first verse of this Christmas carol (violently cries in the shower while shaving his legs, vagina and vaxing his upper lip).

A definite nay. Ladies, if you find yourselves wet for boys with guitars, why no start getting into men with guitars.


Autotunage is strong with this one. El terrible kakah des grandes proporciones! NAY! Substitute this with... pretty much anything else.

By the way I did manage to go through the most of the Billboard top 40 and there was this one song which surpassed all of my expectations. Namely Lil Pump's Gucci Gang. Mother of god, it was all toilet sounds!